The opening show of our 53rd season is the musical Guys & Dolls. Tickets for the production will go on sale on Sunday, June 1, at our Open House.  The event will be 1 p.m. to 3 p.m.

Director-choreographer for our last production of Guys & Dolls in 1995, was Jack Randall Earles who is  doing the same this time around.


One actor appearing in that production was Scott Armitage.  He played the character of Benny Southstreet.  In 2014, he is playing Nathan Detroit.

This time around, Scott's son, Craig is playing Benny Southstreet and his daughter Sarah is playing Sarah Brown.


Also in our earlier production, Kim [Hinkle] Brattain was in the ensemble and danced as one of the Hot Box Girls


Kim's daughter, Hannah is filling the same roles in our current production.

After the Open House, the box office will be open on Monday, June 2, at 5 p.m. and from 5 p.m. to 7 p.m. Monday through Saturday for performance weeks only. You can make reservations by calling 765-653-5880 during those hours.

Posted by Putnam County Playhouse at 10:11 AM 0 comments 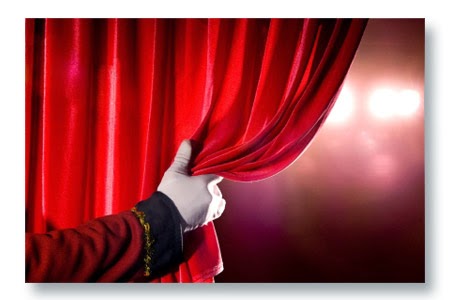 The 53rd season of Putnam County Playhouse will kick off with an Open House on Sunday, June 1. The event will be held from 1 p.m. to 3 p.m. at the Hazel Day Longden Theatre

Season tickets for all four productions Guys & Dolls, Steel Magnolias, Little Shop of Horrors, and The Man Who Came to Dinner are still available and can be purchased that day.  A season ticket guarantees you a seat for every show!

We have made improvements to our facilities, and you can be among the first to see them on June 1.

PCPH board president Michael McClaine and other board members will be on hand to answer any questions you may have about our organization.

Throughout the afternoon, visitors will be entertained by musical numbers from our production of Guys & Dolls which opens on Thursday, June 5.

Refreshments will be available.  The Open House is free and open to the public.  Plan to spend some time with us this Sunday! 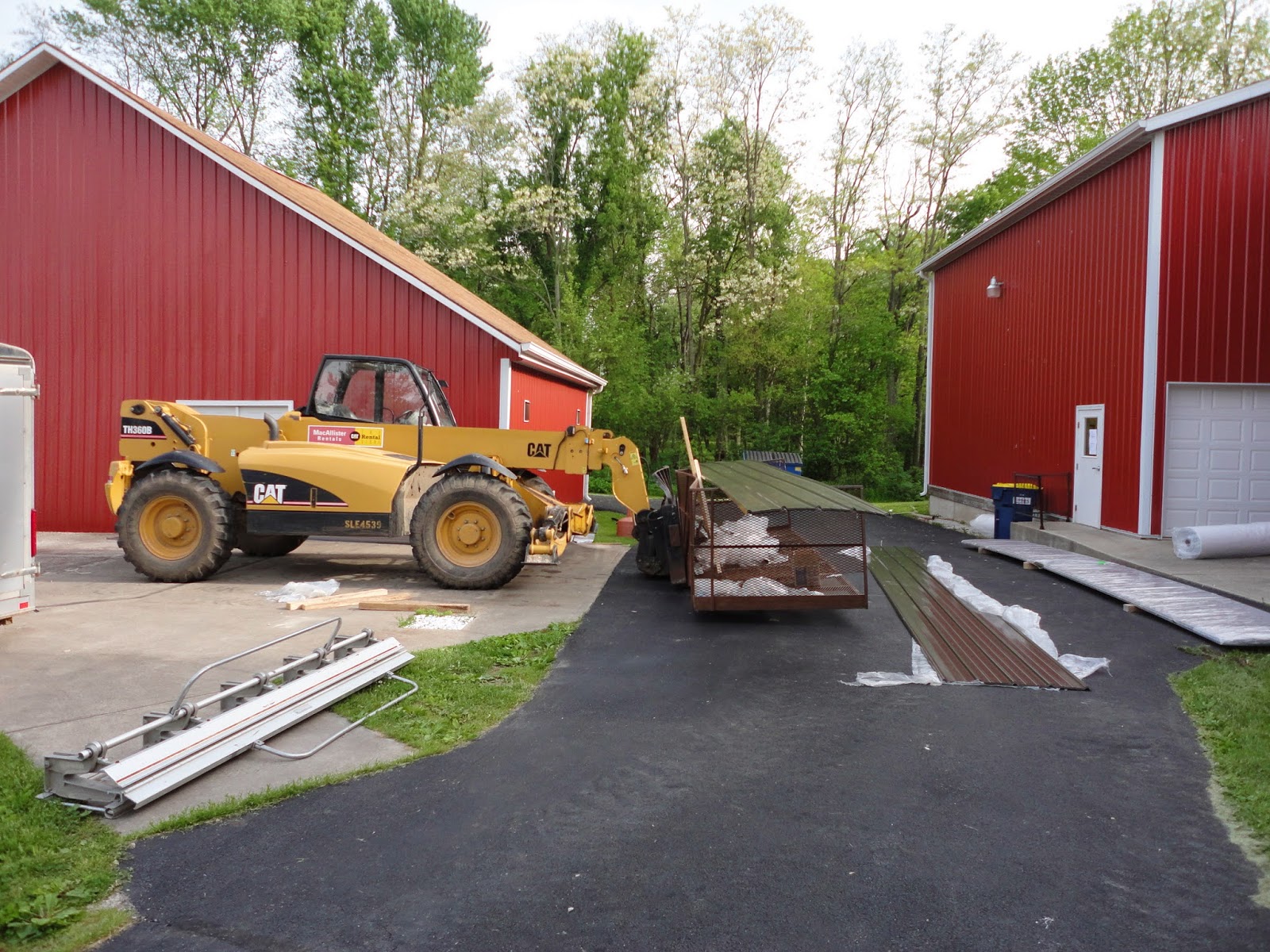 We're making changes so that your evenings at the Putnam County Playhouse will be even more enjoyable!

Be sure to get your Season Tickets to be part of the fun!

Season tickets and single session tickets will be on sale at our Open House on Sunday, June 1, from 1 p.m. - 3 p.m. 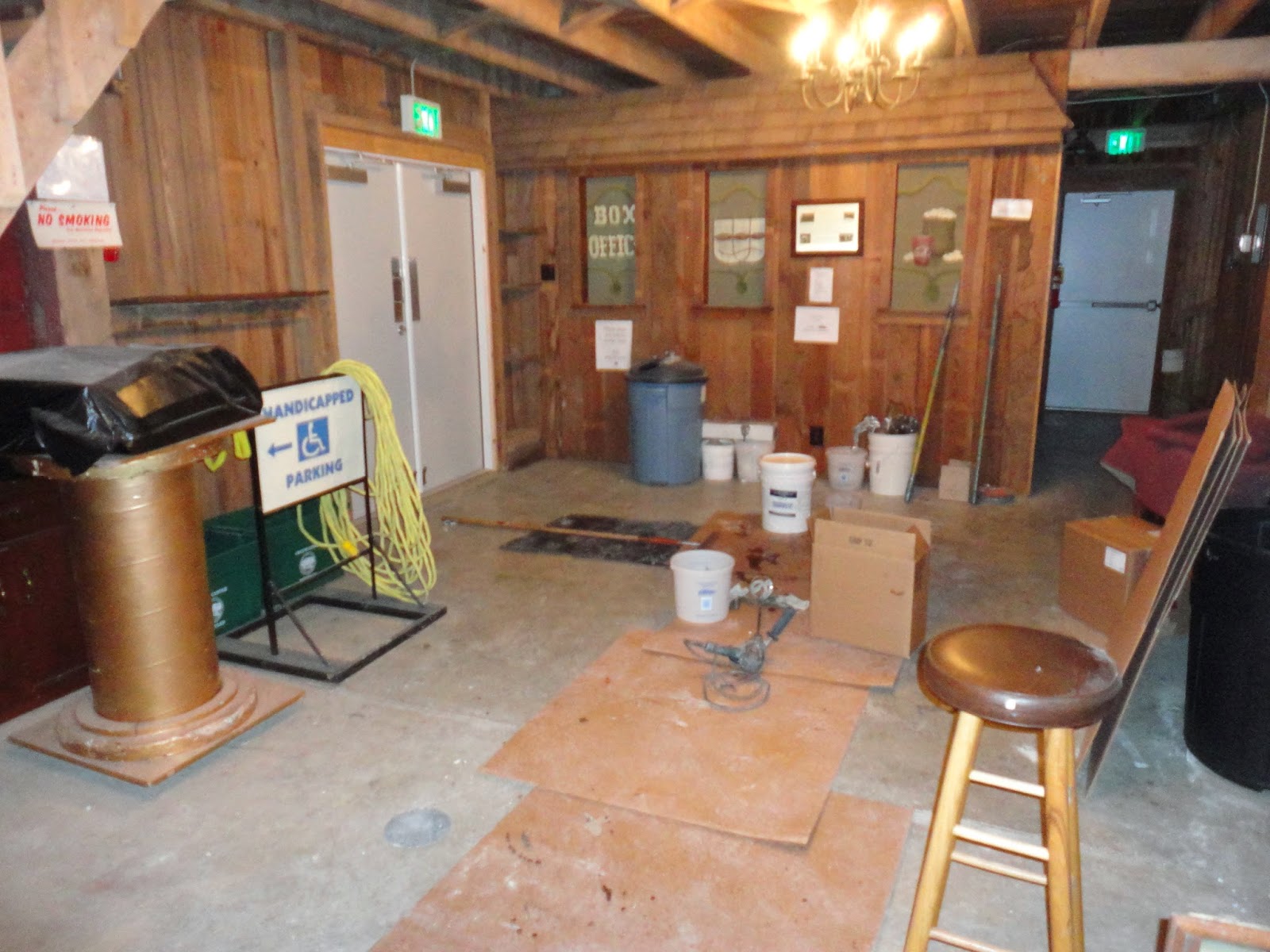 Posted by Putnam County Playhouse at 11:01 AM 0 comments 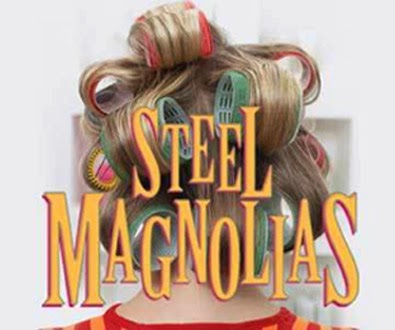 The cast for the July production of Steel Magnolias has been selected.

Annelle will be played by Madison King, and Lita Sandy will play Truvy.

Posted by Putnam County Playhouse at 10:45 AM 0 comments