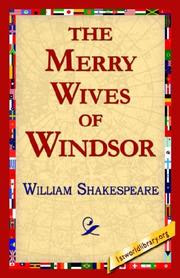 The workshop was sponsored by:

The evening  included two versions of the comedy, one by middle school students directed by TJ Tincher. and Bethany Bax.  The second version with students high school age and just beyond is directed by YTW creator Caroline Good, assisted by Billy Burke. Eleanor Howard is also assisting with the production.

Both versions are adaptations of the original material that contain modern references, unusual costumes, and familiar music.

Props director for the show is Noah Pettit, and Zethor Peterson and Grant Pettit are on the stage crew.

Congratulations to the participants AND the audience!

Posted by Putnam County Playhouse at 10:39 AM 0 comments

The purpose of PCPH then and now was set down by our founders:

We operate "to provide the people of the county and the surrounding area the opportunity to enjoy and participate in live theatre."

A gazebo on our property honors those original members including the first president of our board of directors, Dr. James Elrod.

In 1980, the hard work of a group of determined people headed by Jim Poor were instrumental in getting us the donation of the property where our theatre now stands. The generosity of Hazel Day Longden in giving us the property was key to our continued growth.

For our first two seasons on the property, our productions were given on the outdoor stage. The audience sat on bleachers.


The small barn was used for many years for dressing rooms. It is now mainly used for storage, and the original stage area is now a parking area.


Thanks to our audiences and participants for their continued support.

Since the beginning the PCPH Board of Directors has been all volunteer. Its members serve without compensation of any kind. To all of our past members and officers, we also give a hearty thank you!

TAKING A WALK INTO THE WOODS! 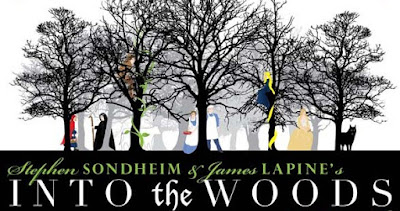 Director Lee Reberger has announced his full cast for the musical Into the Woods.

Into the Woods is being sponsored by: 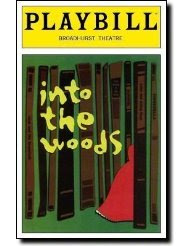 Posted by Putnam County Playhouse at 10:18 AM 2 comments

Sign Up Now for "Stories Onstage" - The Children's Theatre Workshop! 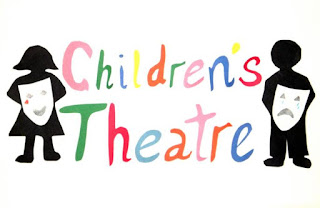 JOIN US FOR OUR ANNUAL WORKSHOP!

The Children’s Theatre Workshop for children grades 2nd-5th will be held daily July 20-24th  9:30-11:30am, with a culminating “work in progress” performance on Friday evening, July 24th  at 7:00pm in the Hazel Day Longden Theatre.

The workshop is being sponsored by:

The mission of the Children’s Theatre Workshop is bringing to young people the love of theatre, providing them a venue to explore their creativity, and allowing them to collaborate and express themselves on stage.

In addition to learning basic theatre skills and vocabulary, the performers will be given instruction in basic acting technique, movement and voice for the stage, character development, and how to work with an ensemble.   The actors will then apply these skills through theatre games and as they rehearse a short play.