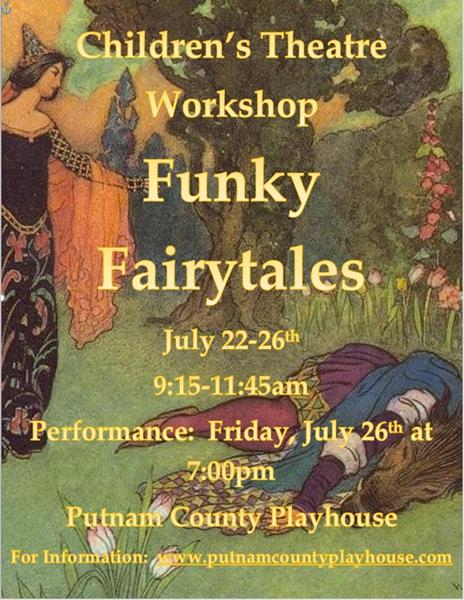 IF YOU'RE SIGNED UP FOR OUR CHILDREN'S THEATRE WORKSHOP THIS MONTH - YOU CAN GET ALL THE INFORMATION YOU NEED BY CLICKING: 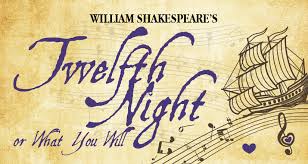 The 2019 SHAKESPEARED! workshop will present two versions of William Shakespeare's Twelfth Night or What You Will on Saturday, June 22, at 7 p.m. at the Hazel Day Longden Theatre.

The middle school group will present a traditional version of the play.  It is being directed by Tim Good with assistance from Eleanor Howard. 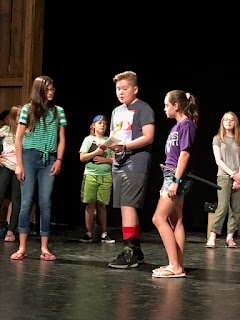 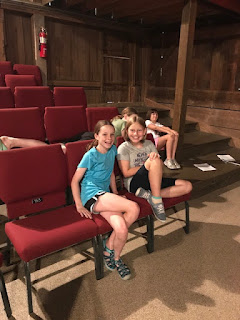 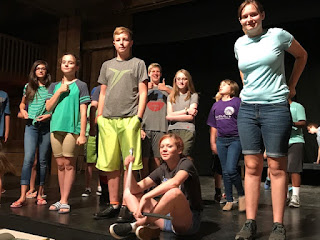 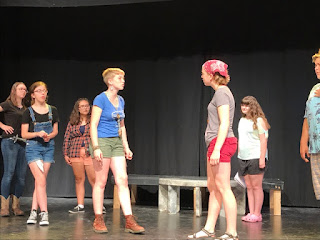 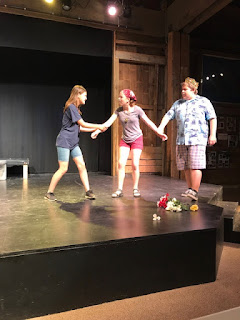 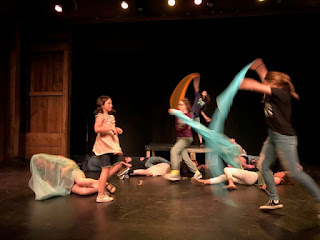 Costumes are by Caroline Good and Christopher Douglas, who will also run the sound board.  Light operator is Fiona Good.

Posted by Putnam County Playhouse at 9:38 AM 0 comments 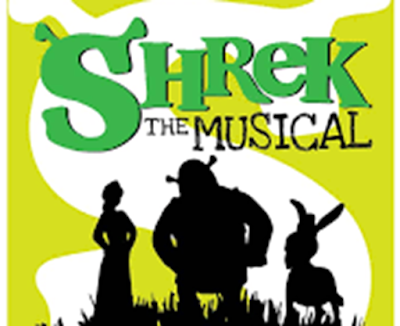 Thanks to all for attending auditions!

Watch here for our cast announcement!

It is being sponsored by Bittles & Hurt and Hopkins Rector Funeral Homes.

Those wishing to audition should prepare a short musical selection and bring sheet music. An accompanist will be provided.  A short dance audition will also be conducted.

Among the roles to filled are Shrek, the hero; his best friend, Donkey; Princess Fiona; an ensemble including Gingy & Pinocchio and other storybook characters;  and Lord Farquaad.  Younger versions of Shrek (Age 8-13) and Fiona (child 8-13, teen 14-18) will also be cast. 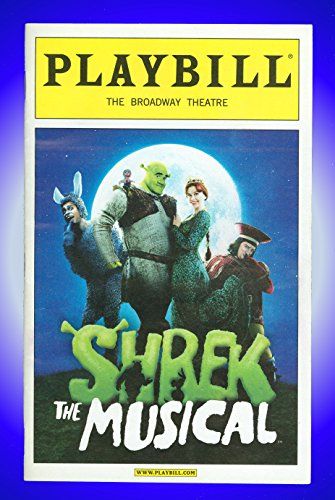 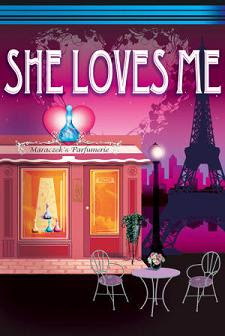 SHE LOVES ME
HAS ENDED.
THANKS TO OUR AUDIENCES!!

The production is sponsored by First National Bank.

Director of the production is Shelly McFadden.  Vocal direction is by Lori Miller. Choreographer is Deb Grammel. The pit conductor and pianist is Marilyn Rush. Playing in the band are Dede Schwomeyer on drums, Marcia Boswell on flute, and Kathryn Dory on clarinet. Costumes are by McFadden and Caroline Good who is also the assistant director.  Set design is by Ric McFadden.

Shelly has directed many shows at PCPH including The Music Man, The Drowsy Chaperone, and 1776. She appeared as Miss Hannigan last season in Annie and was nominated for an Upstage Award.

With music by Jerry Bock and lyrics by Sheldon Harnick (the team responsible for Fiddler on the Roof) and a book by Joe Masteroff (Cabaret), the musical tells the story of two clerks in a perfume shop in 1930’s Budapest. Georg (Dustin Bond) and Amalia (Lisa McCoy) are each in love with a pen pal without knowing they are actually corresponding with each other.  Bond and McCoy both appeared in Annie and Beauty & The Beast last season.


When Georg and Amalia decide to meet, it is at a discreet hideaway that has a Maitre’D (Andrew Ranck, Annie as Rooster ) who promises a “romantic atmosphere.”  A lively tango and a clumsy busboy (Noah D. Pettit) add to the fun.

Bond is also technical and lighting designer. Grace Elmore will run the light board and Haley Wilson will run the soundboard. Running the spotlights are Sarah Nowling and Ally Taylor.

The season will continue in July with the comedy Send Me No Flowers.

Posted by Putnam County Playhouse at 11:09 AM 0 comments

Get Your YTW Scripts Here, Mon!

If you have signed up to participate in our YTW SHAKESPEARED workshop this year, you can read/download your scripts here.

Please be familiar with the script before the workshop starts - it will help you be ready on Day One!

Go to this PAGE to find the links.
Posted by Putnam County Playhouse at 10:24 AM 0 comments