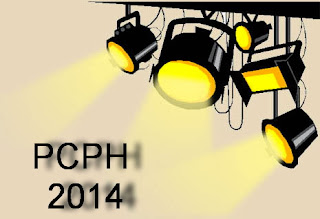 The 53rd Season of Putnam County Playhouse has been confirmed.  Some of our most popular shows will be returning to the stage.


PLEASE SEE THE ARTICLE AT THE TOP OF THE PAGE TO READ ABOUT A CHANGE IN OUR SEASON!!!!!

This comedy-drama by Robert Harling tells the story of the bond between a group of Southern women who meet regularly in a local beauty shop.  Harling wrote the play based on his real life experience with the death of his sister.  The play ran Off-Broadway for more than 1100 performances after opening on March 28, 1987.

The steel magnolias of the title include Truvy, owner of the shop; M'Lynn and her daughter Shelby; Clairee and Ouiser, two friends; and Annelle, the shop assistant.  There are no men's roles in the play.

A film version of the play was released in 1989.

Look out, Look out, LOOK OUT! Audrey Two will be loose in August! 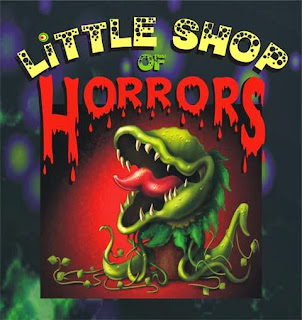 Little Shop of Horrors is a musical with book and lyrics by Howard Ashman and music by Alan Menken. It began as a low-budget 1960 film directed by Roger Corman. It first ran Off-Broadway in 1987 and was revived on Broadway in 2003.

The film and musical tell the story of Seymour, who finds an unusual plant that turns out to have a plan for world domination. Other roles in the show include his girlfriend, Audrey; her boyfriend, a dentist, Orin; a trio of girl singers who act as a Greek chorus for the story; and an ensemble of performers who play many roles.

Little Shop of Horrors was also made as a musical film by director Frank Oz in 1986.

An unwanted guest shows up in September. 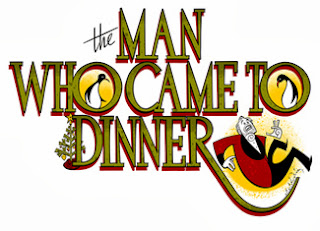 A classic comedy by George S. Kaufman and Moss Hart is about a celebrated writer who has to spend a few weeks with a Midwestern family when he breaks his leg in a fall from their front step. It opened on Broadway on October 16, 1939.  It enjoyed a long run and then played on tour for many seasons. The Man Who Came to Dinner has been revived on Broadway many times. Its latest version starring Nathan Lane was taped for PBS in 2000.

Sheridan Whiteside invades the home of the Stanley family and turns their lives upside down. There are many local characters and a love triangle involving his secretary, Maggie; a local newspaperman, Bert; and a flashy Broadway actress Lorraine.

The Man Who Came to Dinner was made into a film in 1942 starring Monty Wooley and Bette Davis as Whiteside and Maggie.
.
Directors and audition dates for all productions will be announced after the first of the year.

If you or your organization are interested in becoming a sponsor for a production in 2014, please contact Drew Brattain at DBrattain@putnamcountyplayhouse.com for details.

Thanks to all of our 2013 participants and donors for a successful season! 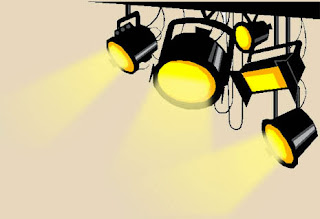 Posted by Putnam County Playhouse at 10:37 AM