So you want to be onstage? The first thing you do is audition for a part in a show!  The audition dates for the Mainstage Productions at PCPH have been selected.

Auditions will be held in the Rehearsal Center or in the Hazel Day Longden Theatre.

More information and notes from the directors will be on the website in the next few weeks!  Stay tuned! 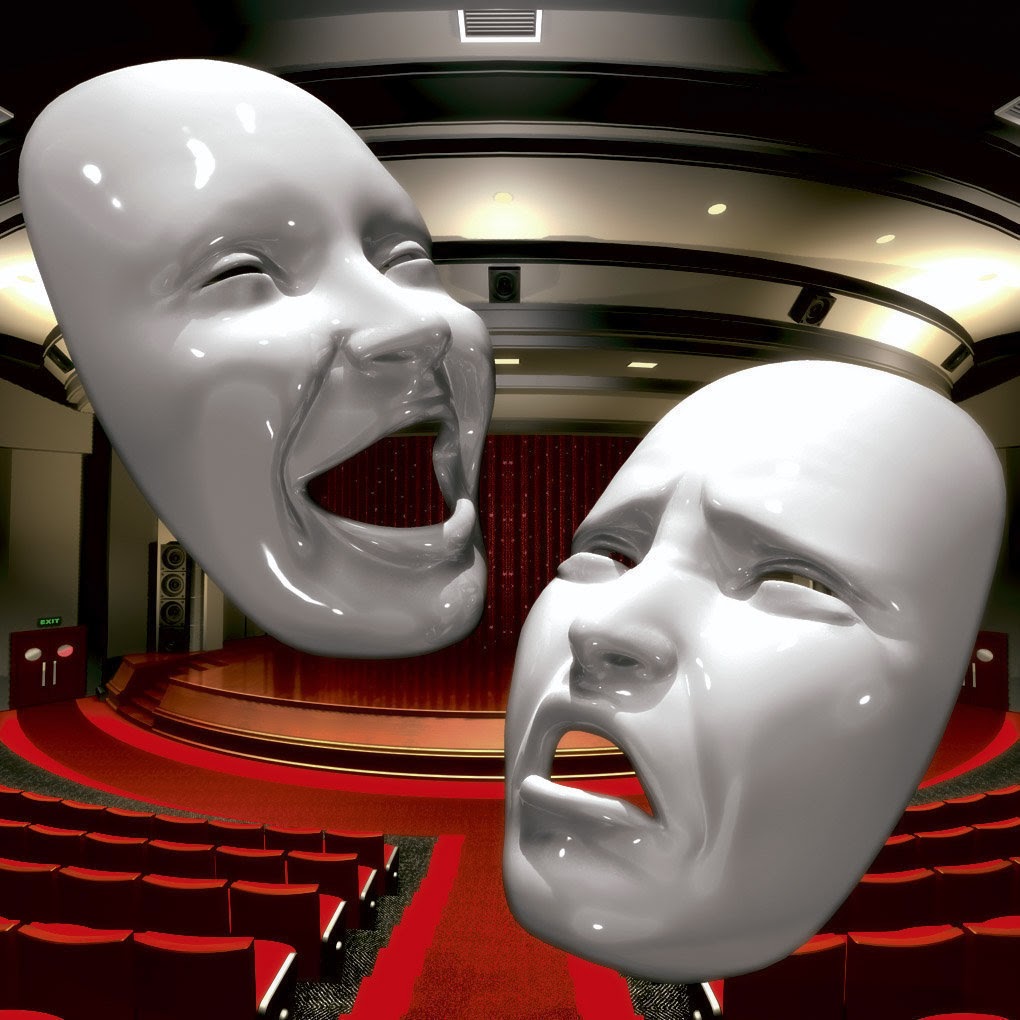