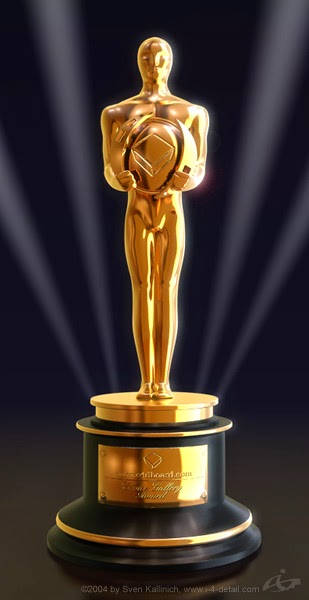 The nominees for the 2014 Upstage Award have been chosen. One of these performers will receive the prestigious trophy at the Annual Meeting of the Putnam County Playhouse on Sunday, October 19.

In order of appearance the nominees are: 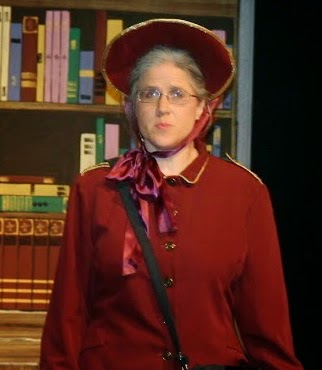 Eleanor Howard for her portrayal of General Mathilda B. Cartwright in Guys & Dolls, directed by Jack Randall Earles. Kathy Helms Arnold for her portrayal of Ouiser Boudreaux in
Steel Magnolias, directed by Brad Sandy. 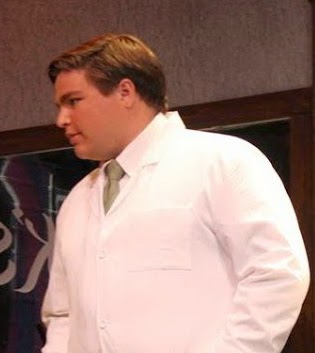 Cameron Callan for his portrayal of multiple roles in Little Shop of Horrors, directed by Bryan Schroeder. 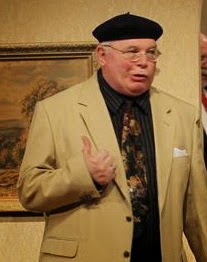 Jack Randall Earles for his portrayal of Banjo in The Man Who Came to Dinner directed by Ric McFadden.