THEATRE IS A FAMILY ACTIVITY! 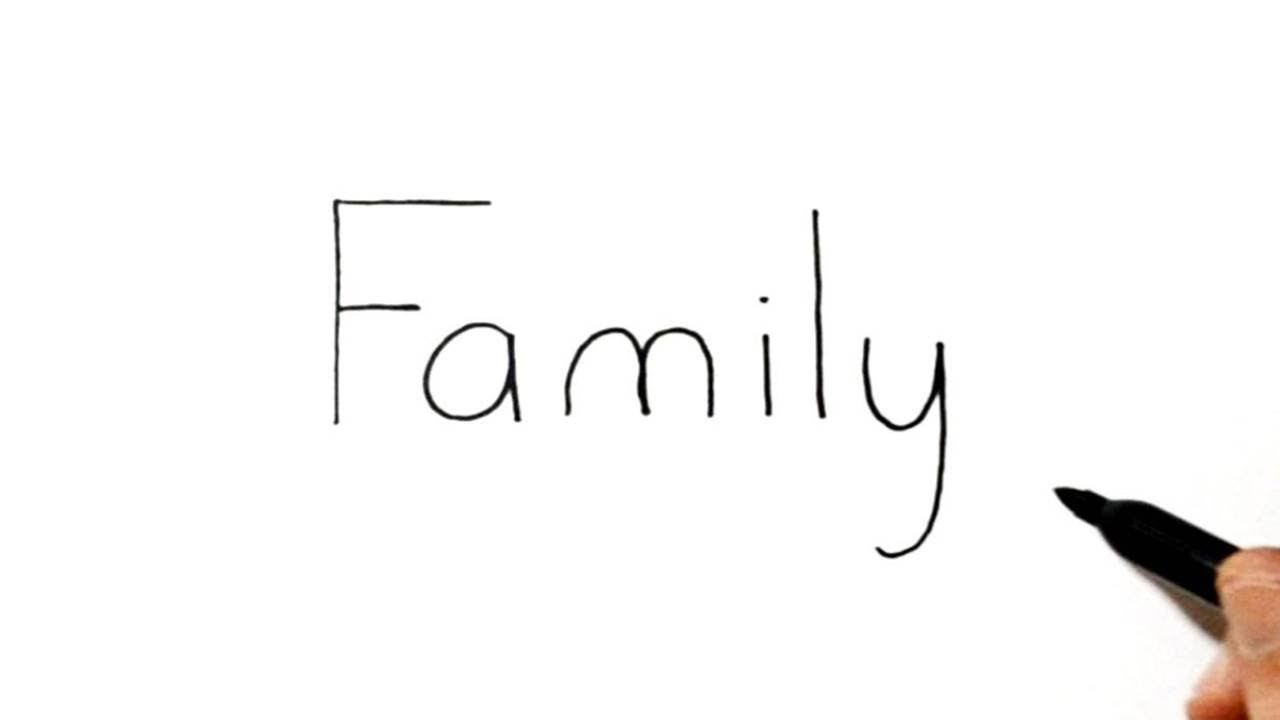 If you are fortunate enough to have tickets to SHREK! THE MUSICAL (the remaining performances are sold out) - you'll get to see several families represented onstage.  Participating in Putnam County Playhouse can be a family activity!

First up we have the Henry Family. Sadie plays the Ugly Ducking, Mollie is on the run crew, Ellie plays one of the Three Blind Mice and is a dancer in the show, and Mikey plays Grumpy the Dwarf. Sadie and Ellie and Mollie worked on Annie last season.

Siblings Adrianna Adams who plays the Sugar Plum Fairy and Nate Copeland who plays Humpty Dumpty are also featured. They are making their PCPH debuts.

Husband and wife acting team Hannah & Jason Lafever play multiple roles including Big Bad Wolf (Jason) and Queen Lillian (Hannah). Both were featured in this season's She Loves Me.


The McCoy family is well represented by mother Lisa (Dragon) and daughters Hadley (Teen Fiona), and Sammie (one of the Three Blind Mice). Lisa appeared earlier this season in She Loves Me. Sammie is making her debut and Hadley will be seen in Picnic in September.

The Draper family work onstage and off. Mom Jessie is Mama Bear, son Joey is young Shrek, and Dad Sam is running the spotlight.  Jessie & Joey are making their debuts. Sam was in Send Me No Flowers in July.

The McFadden family are working together in SHREK!  Shelly is Mama Ogre and Ric is Papa Ogre. Granddaughter Ally Taylor plays one of the Duloc Dancers. Shelly directed She Loves Me in June. Ric played one of the title roles in Beauty & the Beast.  Ally is making her onstage debut.

Spending time with family and making new friends is one of the BEST benefits of working with us at the Putnam County Playhouse.

Thanks to all of our cast members for their hours of hard work. And thanks to the staff and crew of SHREK! THE MUSICAL for making the show possible.

And we especially thank our great audiences!  We applaud you all.

Posted by Putnam County Playhouse at 10:42 AM